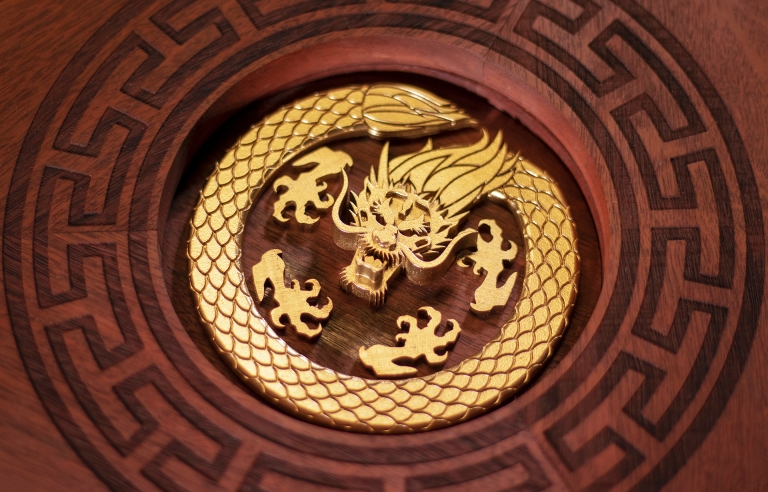 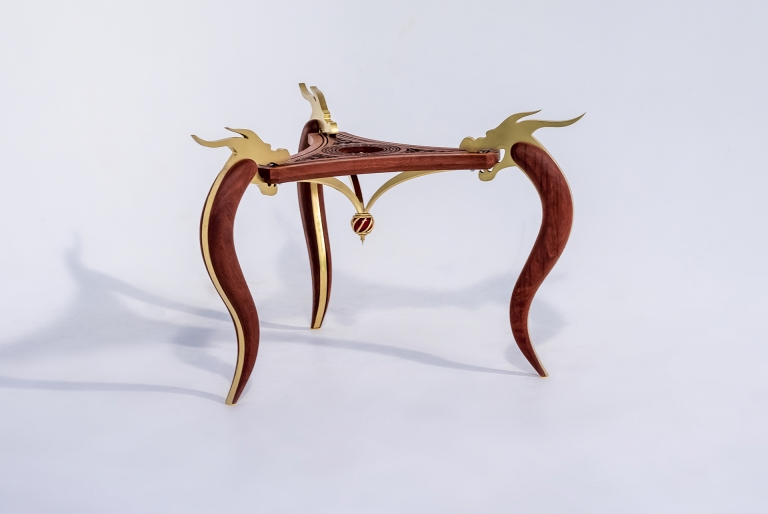 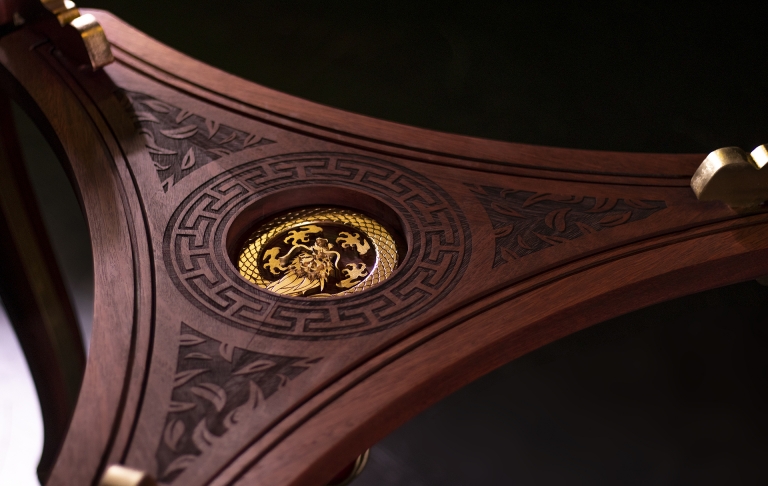 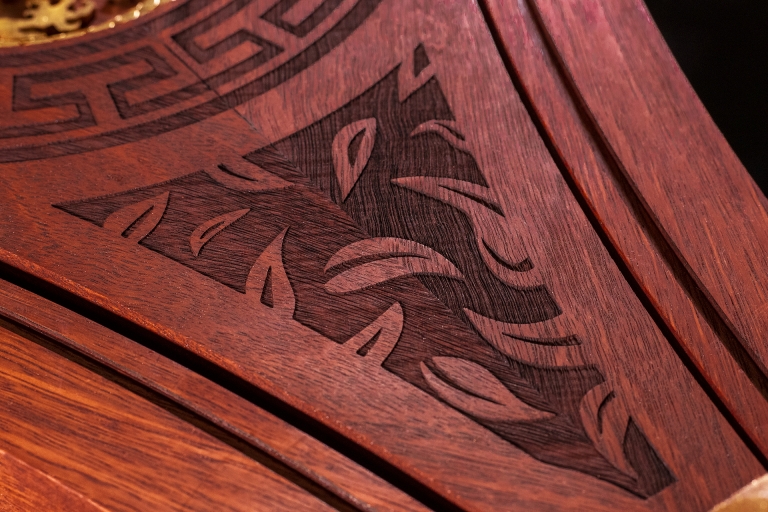 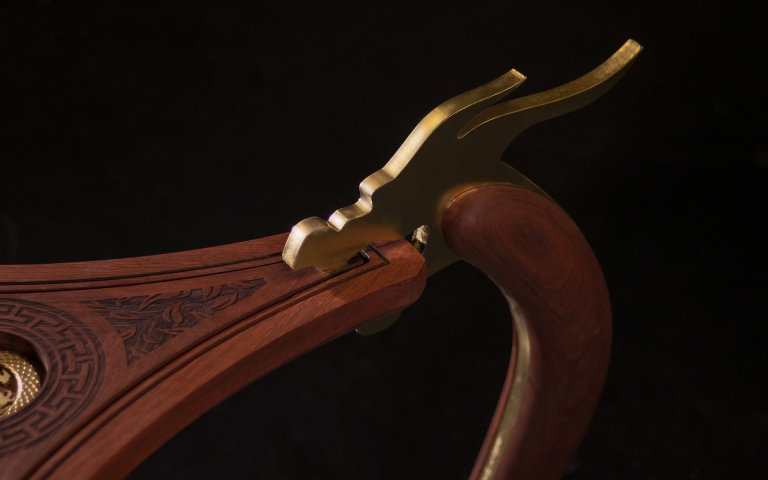 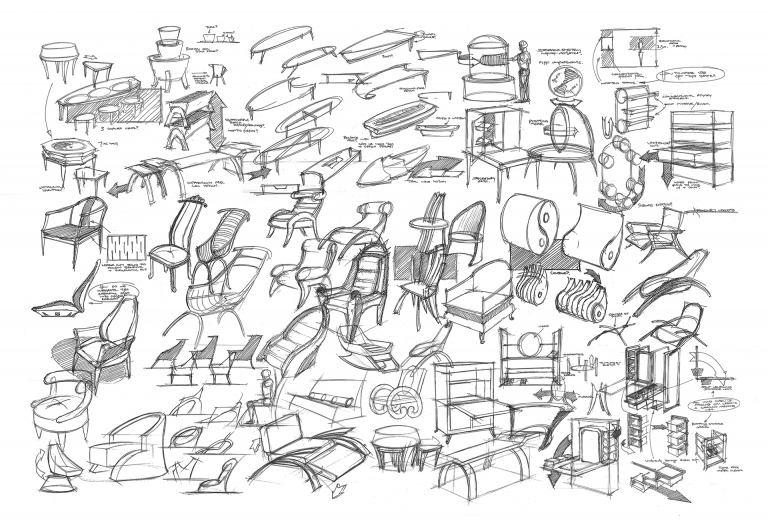 Neo-Sino believes that modern high design is derived almost exclusively from western design influences such as the neo-classism and Bauhaus movements. In addition to this, western influence has instigated much of the socioeconomic development of Asia in the last few centuries, resulting in many “Asian designs” falling short as poor western imitations. This style is strongly criticized by historians but not designers, such as with the early 18th century style of “Chinoiserie”, which is condemned by many societies, but not the artistic realm.
Neo-Sino aims to reintegrate ‘true’ Chinese design influence into the societies of high design, whilst remaining respectful of contemporary design methodologies and values.

Emperor is made from sustainable Jarrah, and brass.