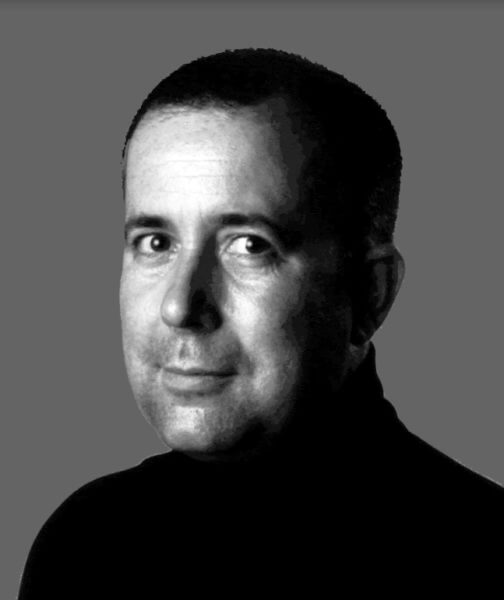 Rob Curedale was born in Australia and worked as a designer, and director in leading design offices in London, Sydney, Switzerland, LA, Silicon Valley, Detroit, and Hong Kong. He designed over 1,000 products, experiences and services as a consultant and in-house design leader for the world’s most respected brands including Philips, Haworth, Steelcase, Hoover, Harmon Kardon, Apple, Canon, Nissan, VW, Black and Decker and Dell.

He is the author of 30 textbooks on design that have been specified as texts by major design colleges and universities throughout the world. Rob has more than three decades of experience in every aspect of product development, leading design teams to achieve transformational improvements in operating and financial results. Rob’s successful, award-winning design experiences can be found in millions of homes and workplaces around the world.

Rob is currently the President of the Design Community College in Los Angeles. He has directly educated more than 20,000 students as a professor at institutions including Yale, Pepperdine University, for 20 years at Art Center Pasadena, Loyola University, Cranbrook, Pratt, Art Center Europe; at SCA and UTS Sydney; Chair of Product Design and Furniture design at the College for Creative Studies in Detroit, Cal State, and schools in Portugal and Chi Rob founded and manages Design Groups on Linkedin including Architecture, Industrial Design, Furniture Design, Interior Design and Graphic Design with 1.3 million designer members. 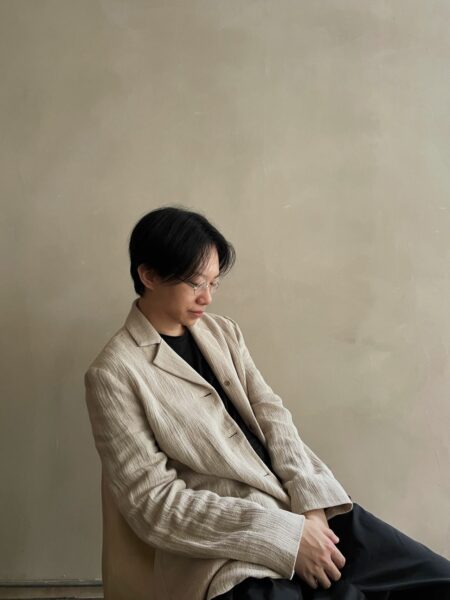 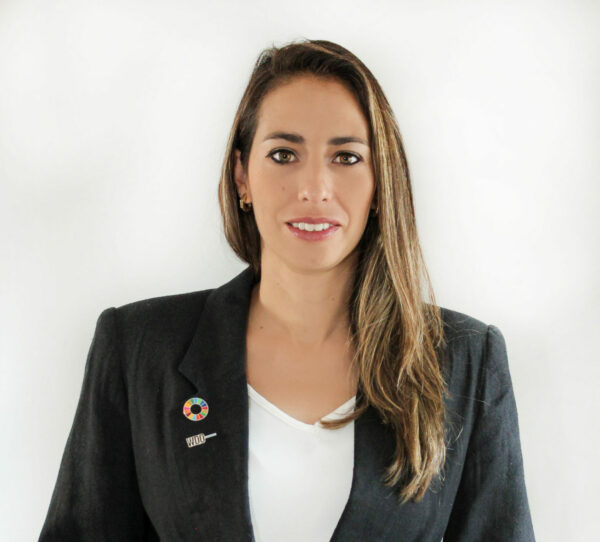 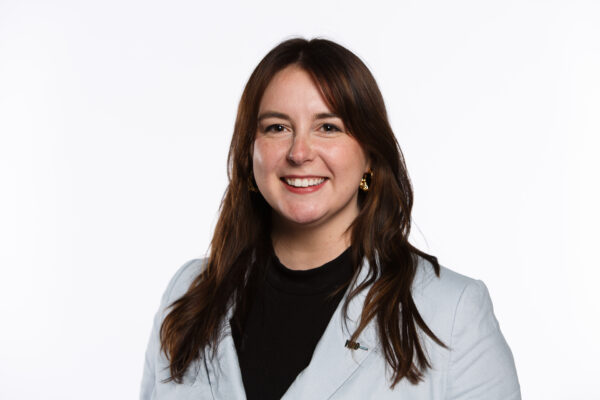 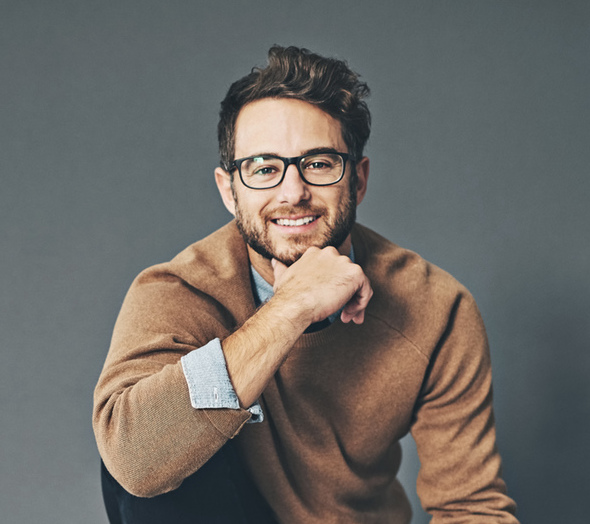 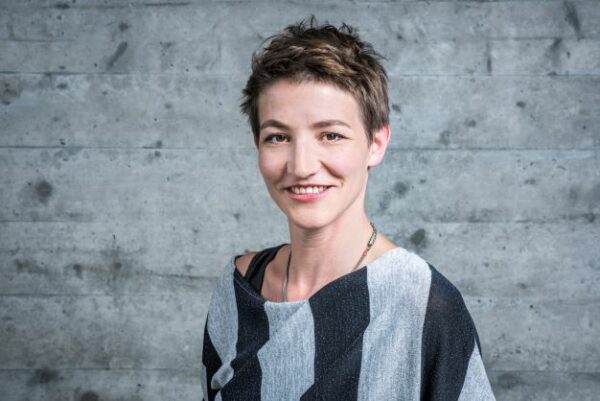 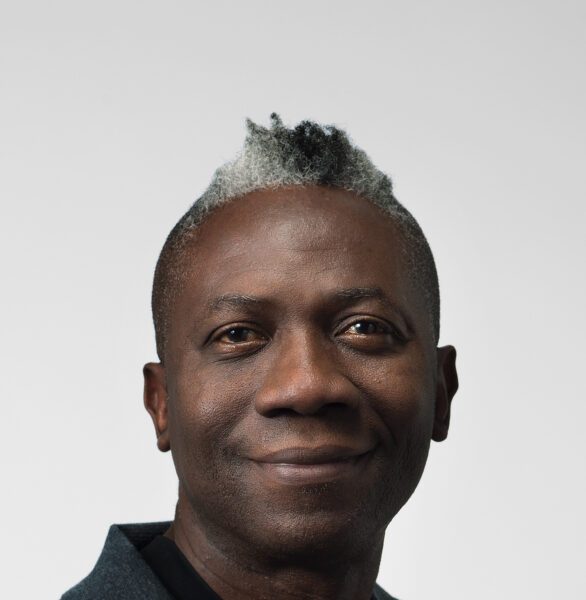 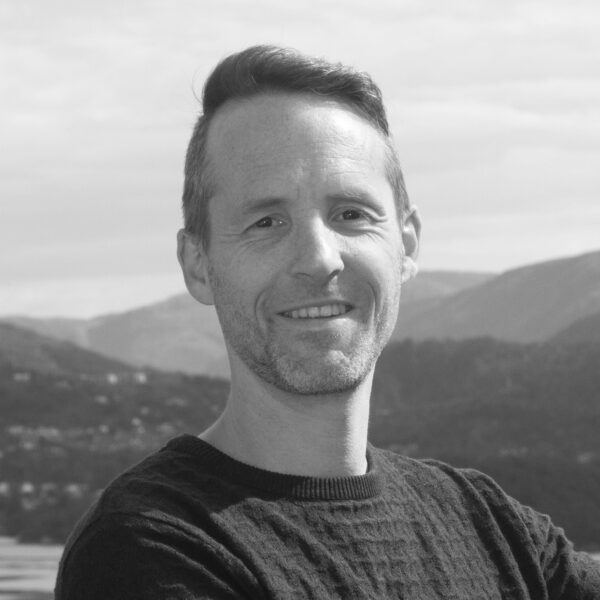 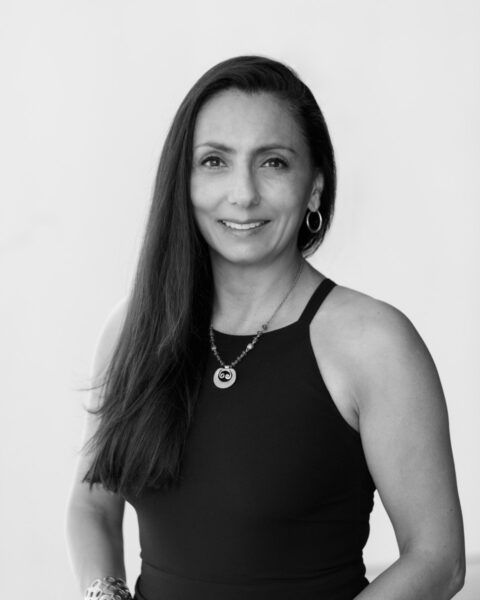 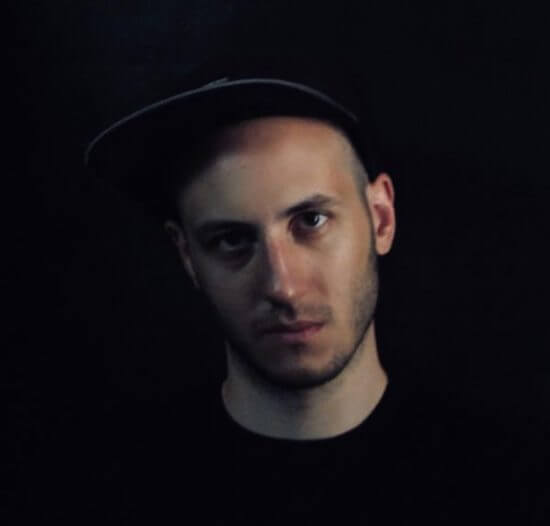 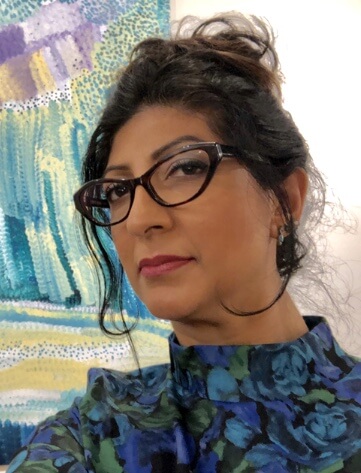 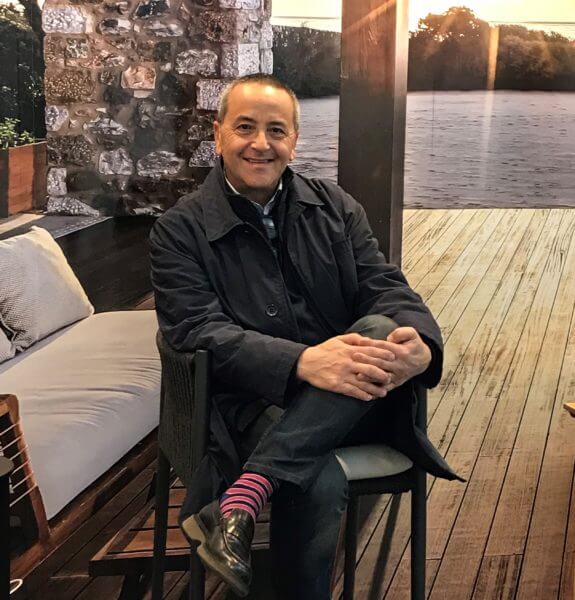 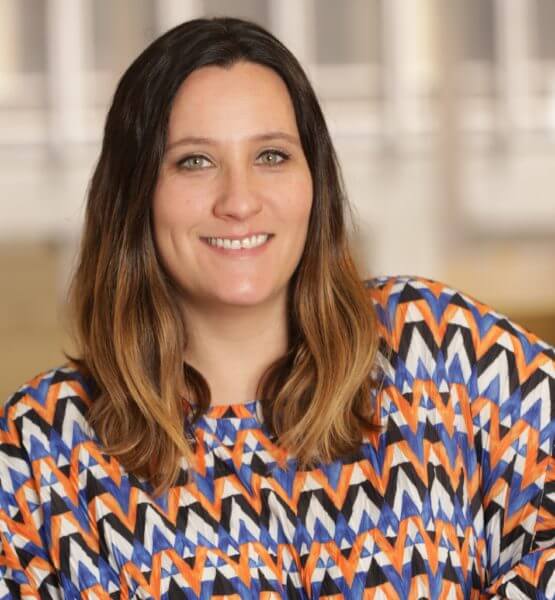 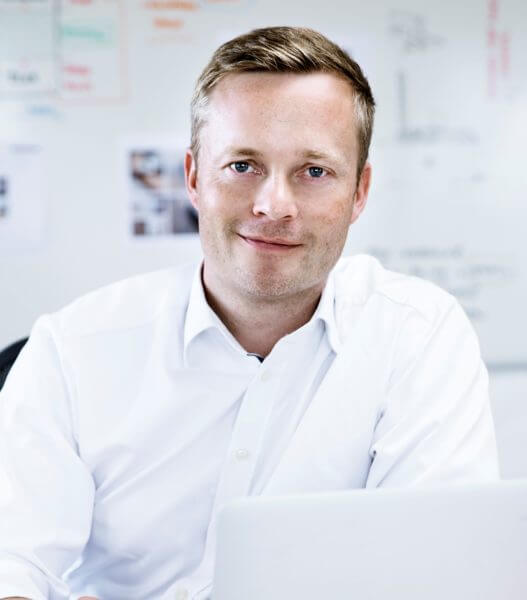 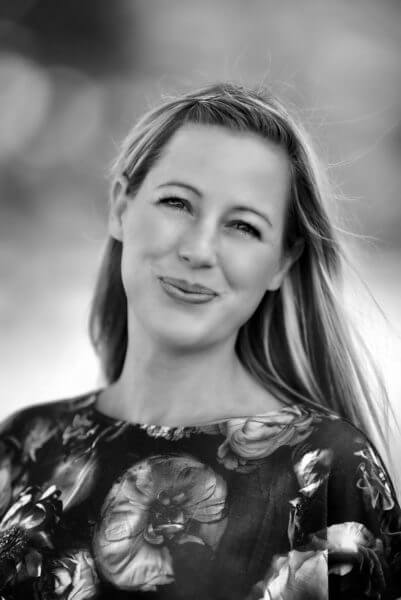 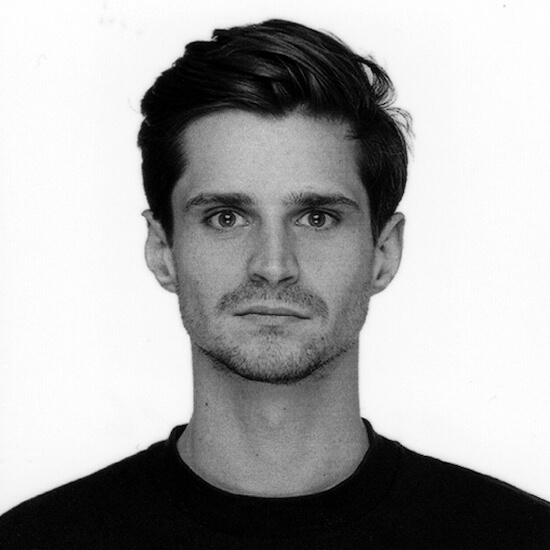 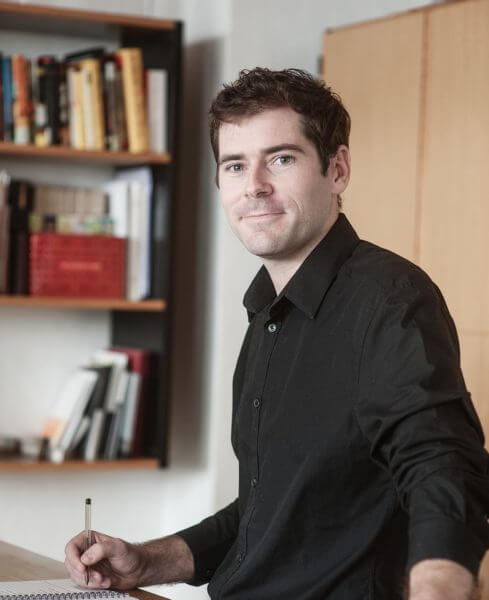 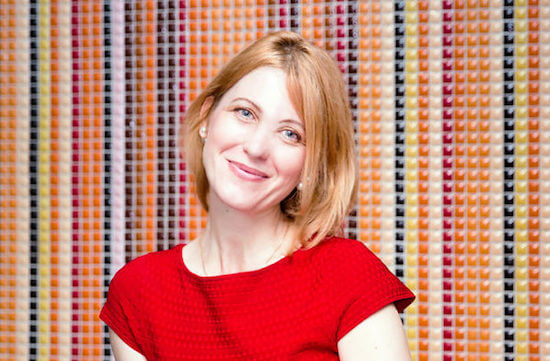 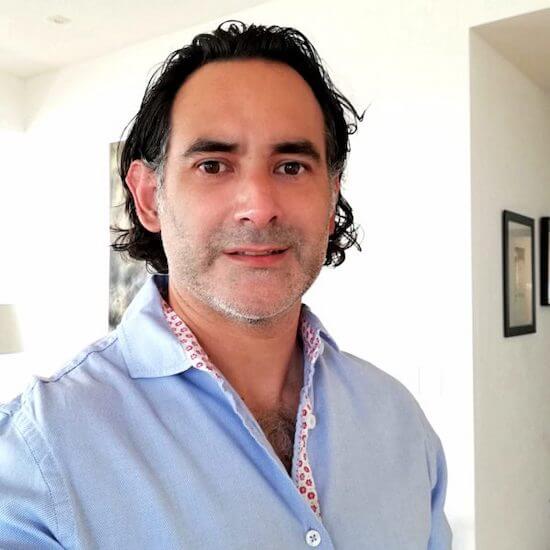 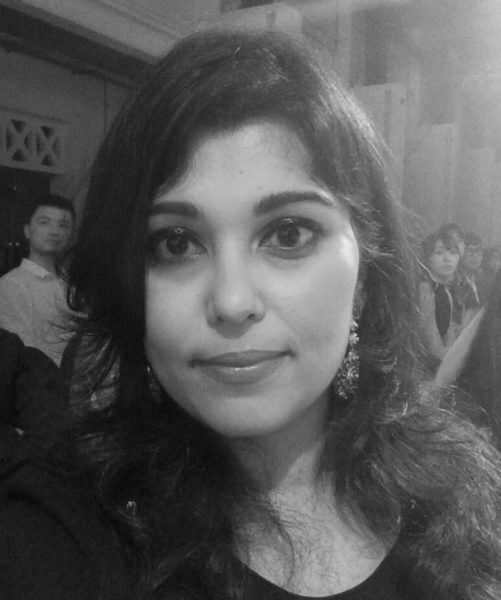 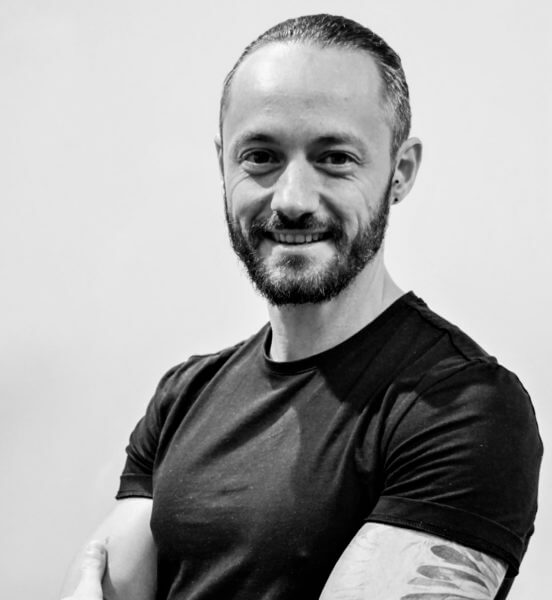 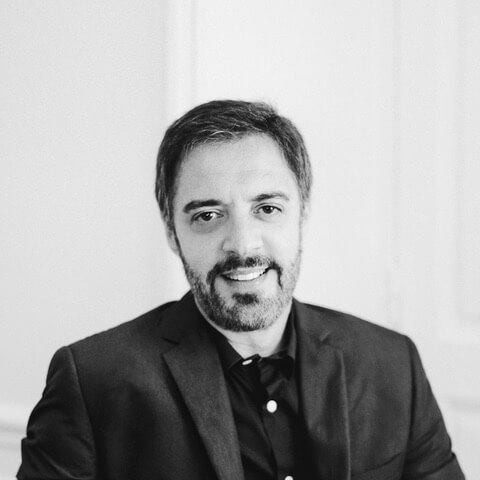 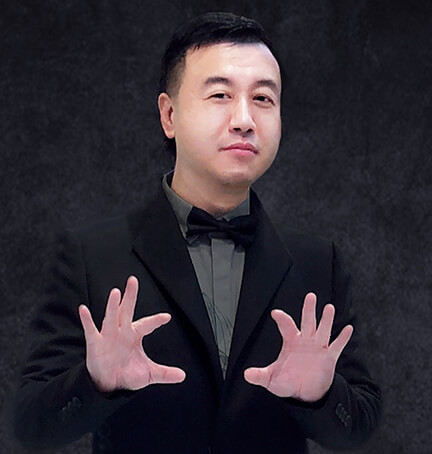 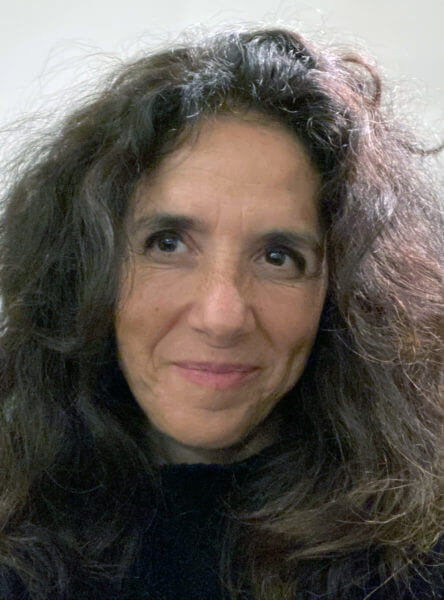 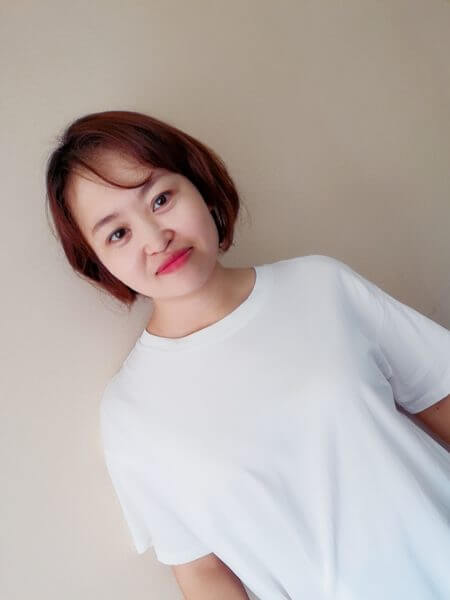 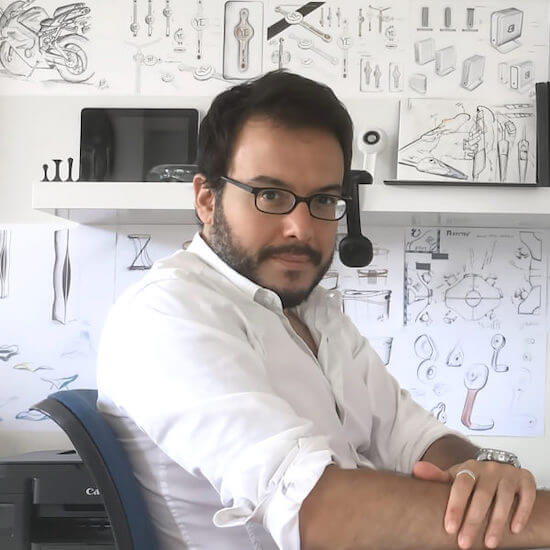 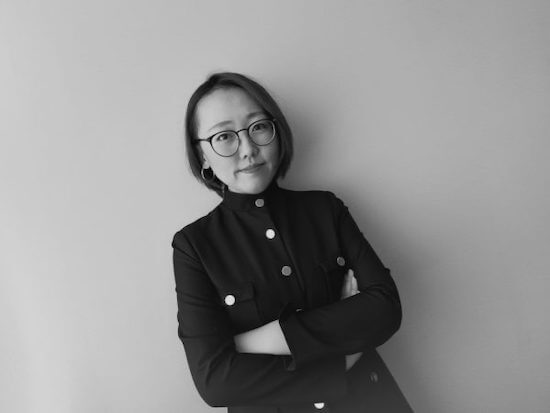